Showing posts from April, 2016
Show all

EARTH'S 4TH DEADLIEST TERRORISTS ARE APPROACHING THE ATLANTIC. WHY? WHAT DOES IT PORTEND FOR NIGERIA? 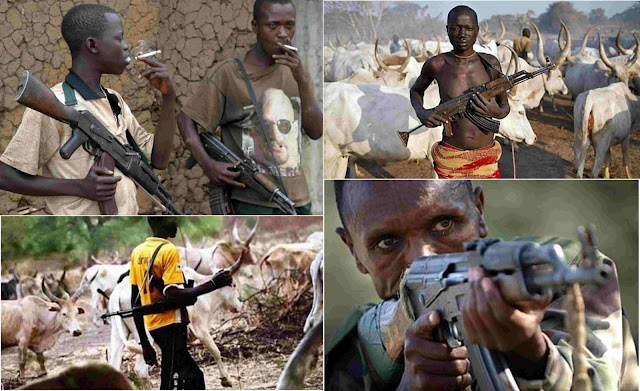 Armed Fulani Herdsmen Preoccupied with everyday living, unruffled politicking, unrestricted worship, busy days and quiet nights, Southern Nigerians have been paying little or no attention to the fact that two of Earth’s top 4 deadliest terrorist groups are at home and active in Nigeria. Popular Boko Haram have been constrained to the North East but the other are nomadic unchecked. Now, having restricted their operations to regions that separate North from South, they’ve finally announced their planned ubiquity beginning with an audacious assault on South Eastern State of Enugu on Monday 25 th April.   They are the Fulani militants. They’ve ransacked communities that lie on their grazing routes since 2010 (actually for decades), leaving thousands dead, more injured, tens of thousands displaced, with assets worth millions of naira destroyed on their exit. The ascension to power of Muhammadu Buhari, a Fulani, suspiciously coincides with the stepping up of their degree of
Post a Comment
Read more 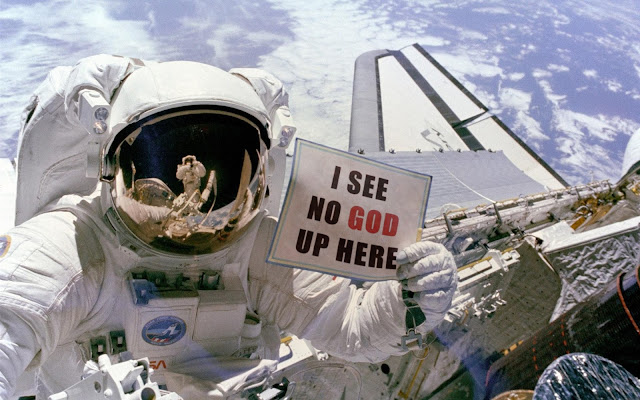 I See No God Up Here The target of both Science and Religion is the same, in my opinion; and that is to discover God. I've always regarded Religion to be a theological effort by man to find God, and Science an empirical effort by man to discover God. Science may not agree, but it's been obvious to many scientists for long. Last night, I found supporting view in Albert Einstein; arguably the greatest scientist there ever was. Him: "I'm not an atheist... The problem involved is too vast for our limited minds. We are in the position of a little child entering a huge library filled with books in many languages. The child knows someone must have written those books. It does not know how. it does not understand the languages in which they are written. The child dimly suspects a mysterious order in the arrangement of the books but doesn't know what it is. That, it seems to me, is the attitude of even the most intelligent human being
Post a Comment
Read more

MY CRIME IS AGAINST APC NOT ASSET DECLARATION - SENATE PRESIDENT SARAKI 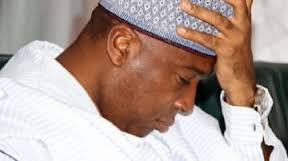 Troubled Senate President Bukola Saraki Embattled Nigerian Senate President Bukola Saraki has chosen to bring the hush-hush of APC politics to the open. In his response letter to Ovation publisher Dele Momodu, Mr Saraki has made several scintillating revelations as unspoken reasons for his persecution by the leadership of his party APC, a key reason being his opposition of a planned Muslim running mate for President Muhammadu Buhari in the 2015 elections. Along with other arguments of his’, one of which is the fact that the same judge who is overseeing his current trial at the Code of Conducts Bureau had some years ago tried the present APC leader Bola Tinubu and had acquitted him - a trial the judge today refers to as an error of his, these scintillating revelations carve an ugly dent in the integrity of the APC-led federal government’s much touted anti-corruption war. Here; My dear brother Dele, let me thank you most sincerely for your article last weekend, “My Candi
Post a Comment
Read more 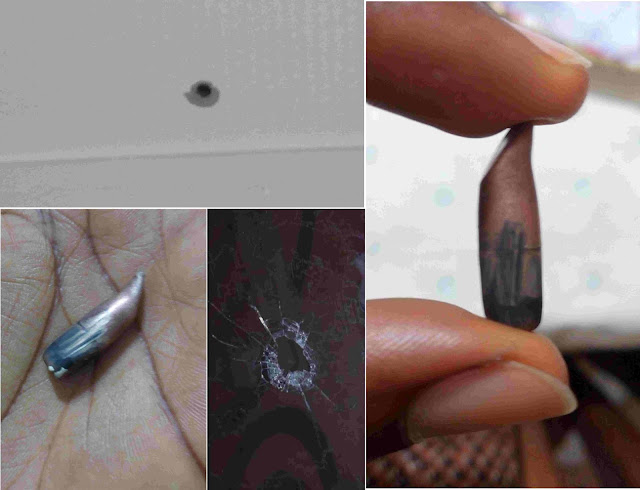 There was an idiom; “The safety of your home” to suggest that the home was meant to be safe. Not anymore. Build beside an expressway and a fuel truck might skid off nearby; build in the middle of nowhere and stray bullets might rain in through your roof.   And there are several of these incidences. So, who’s shooting these bullets? What’s going on and how do we secure ourselves? The first I heard of stray bullet in a home was in 2014, listening to my friend Amaka Dehniece’s testimony. On an evening, she’d felt a sudden inward nudge to take her from one room to her bedroom. Shortly after moving the kid, there was a loud bang. A bullet had penetrated their roof and smashed into the very spot the boy laid in few moments earlier. I became more concerned when recently a distant friend Abas Brave posted his own experience on my Facebook timeline. A bullet had dropped into his family home. It landed on a busy part of the house, luckily, when nobody happened to pass that way. P
Post a Comment
Read more
More posts