September 20, 2016
OFFICE OF THE VICE PRESIDENT 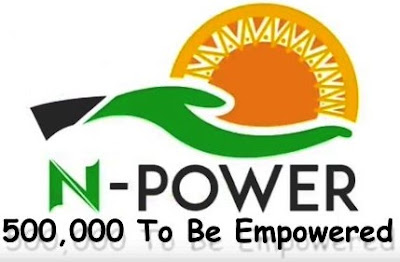