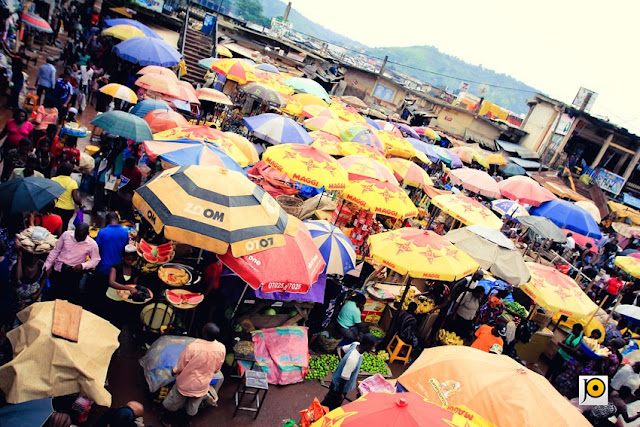 "To make it big in Africa, a business must succeed in Nigeria, the continent’s largest market. No one said it would be easy". This is the sentiment by the Economist in a publication of August 23, 2014. They referred to Nigeria as 'Africa's testing ground' for business. Rightly so.

Thriving in Nigeria, Africa’s largest economy, is tough. On Friday (Sept. 25), Tiger Brands—South Africa’s largest food company—announced that its CEO, Peter Matlare, would step down at the end of this year. Matlare had led the company’s unfruitful acquisition of a 63% stake in Dangote Flour Mills, a Nigerian company that produces flour, noodles and pasta, and is partly owned by Africa’s richest man, Aliko Dangote.

Tiger Brands spent 1.5 billion rand ($173 million) on the deal in 2012, hoping to exploit Nigeria as a growth area (pdf) for consumer and food products. But when Tiger’s interim results were released in May this year, it had written down R954 million of its investment in Dangote Flour Mills. South Africa’s Business Day reports that the writedown is now worth about two-thirds as much as the original transaction.
In Nigeria, Dangote Flour Mills operates in a tough market, with a number of milling companies competing to increase market share. Tough economic conditions in Nigeria, which include the devaluing of the naira and the fuel crisis in May and June this year, meant that the company could not meet its customers’ demands on time.

Tiger Brands is not alone: A few other South African companies have also battled to succeed in Nigeria. Woolworths, a South African high-end food and clothing retailer, launched three stores in the country in 2012 and pulled out in November 2013, citing Nigeria’s high rental costs. “We were never going to make money in the next five to 10 years in Nigeria,” Woolworths’ former CEO, Ian Moir, told the Financial Times.
Meanwhile Truworths, South Africa’s largest listed clothing retailer, still has four stores in Nigeria but last year decided to make them smaller and change its product line to appeal to local tastes. The company cited high rental rates and supply-chain difficulties. Then there’s Massmart, a South African subsidiary of global retailer Walmart, which launched in Nigeria in 2011 but was hamstrung by Nigeria’s poor infrastructure.

South African companies have had some successes in other countries on the continent—for instance, the grocery chain Shoprite and continental mobile network giant MTN. But the travails of other retailers show that, when it comes to setting up business in a new country, regional companies don’t necessarily have an advantage over their global counterparts. The problems they face are the same, and the solutions for one country often don’t apply in another.