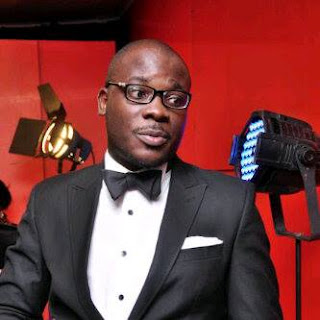 An Akwa Ibom Son, Freke has enjoyed prominence as a gospel music artiste and minister, taking the gospel to different cities in Nigeria, Africa and the world; leading hundreds of thousands of worshipers from a broad variety of ethnic backgrounds in international concerts and conferences; singing the Nigerian national anthem at the nation’s 50th anniversary of Independence before the President of Nigeria and other dignitaries of international and national repute; singing the anthem in several state functions; recording some of the most heard gospel songs in Nigeria and Africa.

In recent years, he has been a regular feature at Africa’s largest gospel music festival ‘The Experience’ as well as in the Guinness World Record holding Carol concert, the ‘Akwa Ibom 9,999 Carol Night’.

He is particularly loved for his skill to weave the Ibibio, Efik, Annang dialects with English and other languages to make tasteful music for God’s praise and for strengthening the arms of faith of God’s people.

The NOW concert is homecoming for Freke. He will be joined by leading gospel artistes in the nation; Midnight Crew, Aity Dennis Inyang, Timi dakolo, Joe Praise, Dan D Humorous, Preye Odede, Kaydee Numbere, PITA, Babz Carpenterz and others who domicile in Akwa Ibom; James Edikan, Godfada, Davasol and other friends of his.