The Next Footballing 'Essien' of Africa 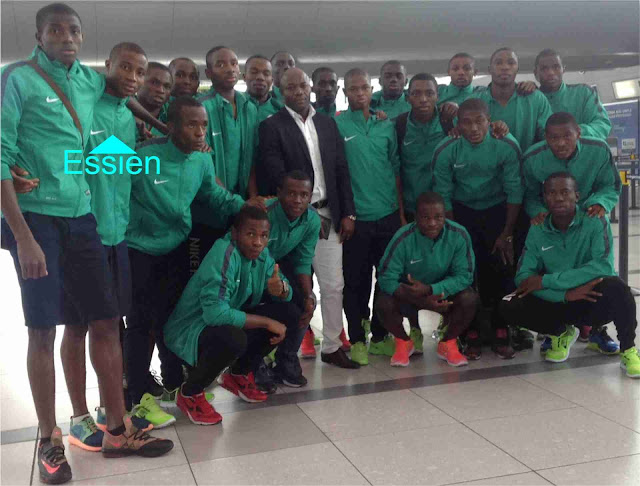 “Artistic talent is a gift from God and whoever discovers it in himself has a certain obligation: to know that he cannot waste this talent, but must develop it” - Pope John Paul II.

For as long as has been since Jay Jay Okocha hung up his boots, Nigerian, African and European soccer followers have waited impatiently for a midfielder with the right work-rate, creativity, discipline, leadership and tenacity, to wear the Super Eagles colours. And they've pitched hope with several players. None has satisfied that crave.

Among the present Flying Eagles, there is one talent worth watching for this role. Edidiong Essien - Number 18.A hard working and talented young man, Essien has certainly earned the recognition he is getting.

For Essien, the courage to pursue a career in Football was not the easiest to muster up. Born into a lineage of rare football talents who chose to pursue office careers and keep their footballing aptitudes for avocation, Eddie had to blaze a novel pattern of thought.


While he is not yet at top flight football, his potential rating has attracted scout after scout, both from Europe and North Africa; call after call, international and intercontinental; and contract offers in quick succession, in recent months. And of course, a look at Flying Eagles coach, Emmanuel Amuneke's list of players in camp for the FIFA Under 17 World Cup, Chile 2015 kicking-off in 5 days, reveals Essien as one of the Midfielders. 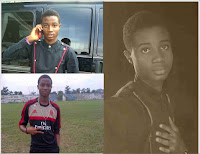 Analysts who have watched him play in Ibom Youth Club, in Uyo, Akwa Ibom State, his home state, easily describe this one as a creative [Michael] Essien emerging - a wonderkid. With destiny already taking Essien to the peak of World youth soccer, Nigerian soccer administrators might as well keep an eye on this smooth advanced-but-more-direct Nsit Ubium born midfielder for the future of Nigeria's midfield department.


Come Saturday, October 17 by 21:00, Nigeria will be marching out against USA. The team, who have already showed their stuff, beating Argentina in a friendly on home soil 2-1, will draw millions of eyes to Televisions all over Nigeria and beyond.  Certainly, they will be looking to sniff out this 'Next Essien of Africa'.