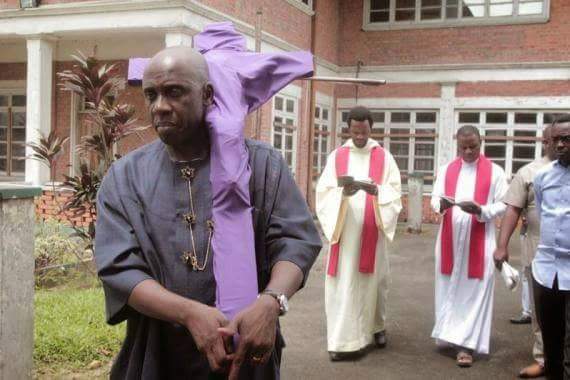 Rivers State Ex-Governor Rotimi Amaechi has been severely embattled from home on being nominated by President Muhammadu Buhari for ministerial appointment.

News making the rounds hold it that on Monday October 12, the Senate Committee on Ethics, Privileges and Public Petitions dismissed petitions written by the Integrity Group, from Rivers State, against Amaechi being considered by the Upper House for ministerial appointment screening on his having provided proof that the case is in court restricting the Senate from interfering in a judicial process.
The Integrity Group has sent out a video documentary to reveal reasons for tagging Amaechi a corrupt man.
Analysts opine that if the video is anything to go by, the probity of President Buhari's anti-corruption campaign may be questionable, seeing that such sky-high monument of graft could not have been unnoticed by those who nominated him for ministerial appointment.