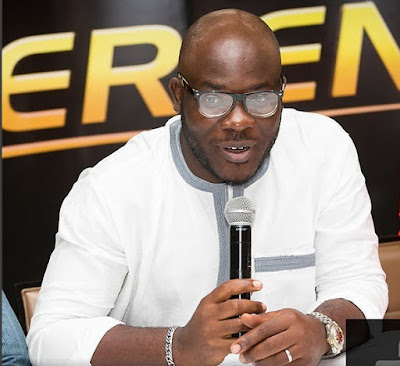 Energetic singer, national anthem voice and much-sought event host, Freke Umoh has had another resounding year this 2015 by music industry standards. And he's been named in an Akwa Ibom State Government release today to feature in the 2015 edition of the Guinness World record winning Akwa Ibom Carols.
World's Biggest Gospel Concert
Since breaking onto the national scene, he has had to work with an ever rising career along with a congested weekly schedule that career musicians aspire to. He has been on stage at the record biggest concert in Africa and the world's biggest in the gospel category for 2 years in a row - the Experience Lagos; besides performing at several editions of Nigeria's local mega-concerts: the Calabar Carnival, the Akwa Ibom 9,999 singers annual carol. Beyond the Nigerian shores, his distinctive set of vocal prowess, energetic performance and unique combination of the Ibibio art-form with contemporary praise and worship have enjoyed stage time in a number of countries of the world.
Associated Acts
His list of shared-stage-performance is beyond impressive - featuring names of gospel music greats like Don Moen, Donnie Mcclurkin, Cece Winans, Vashawn Mitchell, Chevelle Franklin, Israel Houghton, Ron Kenoly, Bob Fitts, Micah Stampley and numerous others he confesses were star acts of his youthful dreams.
His profile extends to being named ambassador for humanitarian causes like the Irede Foundation advocacy for Prosthetic limbs for children and the Pathfinders Justice Initiative. 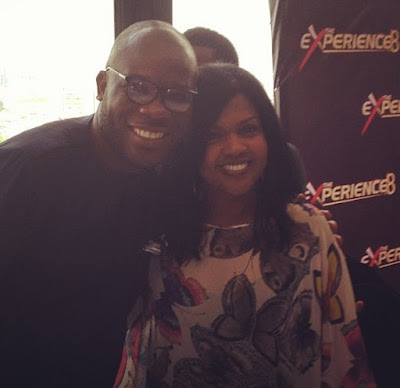 Each year, therefore, he has an explosive calendar year. What makes 2015 different will have to be being recognized among Nigerian gospel music acts on the website profile of UK based International Event production technicians Subfrantic Limited; being the sole artiste to perform at the 40th anniversary of the CGMi Miracle Centre, a memorial tabernacle first pastor-ed by legendary African Pentecostal Archbishop Benson Idahosa; being the singular artiste to perform in a conference in Bayelsa also featuring World respected Zimbabwean Bishop Tudor Bismark, this year.

This was the same year Freke packed out Uyo's biggest auditorium, the 10,000 seater Noah's Ark auditorium of Full Life Christian Centre, in his largest personal concert yet; #NOW.
In a season the Akwa Ibom State government is recognizing the attainment of renowned Akwa Ibom sons and daughters in the 'dakkada' campaign, it is only natural for an A-list act and proudly Akwa Ibom son, Freke, to be called up yet again to feature in the State's International Christmas concert.
Uduak Umo
A PR Consultant, Public Analyst, Writer, Soccer Enthusiast & Music Analyst
See also: