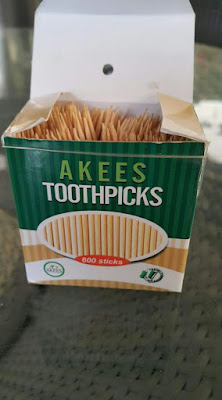 The expectation of Akwa Ibom people on the Udom Emmanuel led administration was generally that of wealth creation and proliferation of (both small and large scale) industries. We all just wanted to transit from highest ‘oil producing state’ to some other lofty title in the Economics of Nigeria.

It has taken persistence and concentration, but through AKEES (Akwa Ibom Enterprise and Employment Scheme), Governor Udom has been able to whip up activity, specifically in production and Agriculture.

Some other day, we will discuss the tonnes of Tomatoes being harvested monthly from various farms in the State, the tremendous success of the Akwa Prime Poultry scheme and the trainings upon trainings on different relevant skills going on daily by AKEES. For today, I just want to revel in the pride of Akwa Ibom producing Pencils and Toothpicks in a time when Nigeria has been reeling under the woeful impact of overdependence on imports.

In 2007, President Obasanjo fumed over Nigeria’s importation of almost everything on the dining table. This situation had only worsened, leaving the nation with severe consequences as witnessed today. This is certainly good time to begin canceling commodities off our import list. We’re contributing Tomatoes, courtesy of AKEES; and Toothpicks and Pencils. 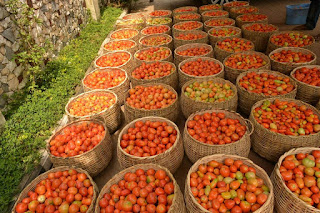 The Minister of Science and Technology, Ogbonnaya Onu was quoted on theCable forecasting the production of pencils in Nigeria by 2018. Well, the Honourable Minister must be wowed to learn that, as at December 2016, a factory by AKEES was already making and pencils. 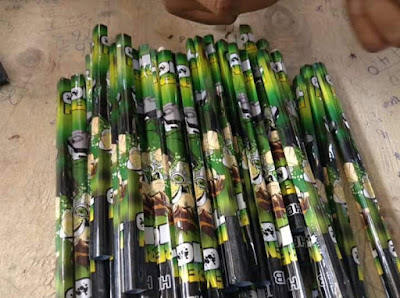 The commitment of the Akwa Ibom State Governor Mr. Udom Emmanuel to development of enterprise has gone beyond just a glimmer of hope. It is now a stinging ray. Early political opposition are now silent. They should testify.

It is not all gloom for Nigeria. There is something good growing up under the heavy gloom of economic recession. Ideas are being birthed; farms are being resurrected; citizens are returning to industry; and Akwa Ibom has registered its place at the forefront.

I look forward to when people will say that if you’re not in Akwa Ibom, you must be in recession. It appears those days are no longer far.