- October 30, 2018
Twitter and other social media companies have come under fire in the past several years for the amount of fake and spam accounts spreading misinformation on the platforms. Ahead of the upcoming midterm elections, Twitter has updated its Twitter Rules to provide further guidance about what will and will not get an account banned. 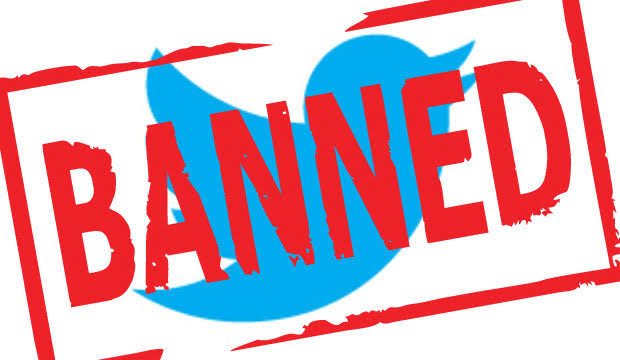 Among the new actions that will get an account banned are:

The new Twitter rules also say, “The use of any form of automation (including scheduling) to post identical or substantially similar content, or to perform actions such as Likes or Retweets, across many accounts that have authorized your app (whether or not you created or directly control those accounts) it will not be allowed.

Accounts that are owned by the same person or organization that has already been banned will be removed as well.
Accounts that claim responsibility for a hack.
The company also announced that it has seen positive results from its previous enforcement efforts aimed at fighting fake accounts and misinformation on its platform.

In August, the company removed 770 accounts engaging in spreading misinformation, which all appeared to originate in Iran. The company has also seen a decline in the number of reports of spam-related accounts, falling from 17,000 per day in May to approximately 16,000 per day in September. Twitter attributes this to its previous proactive detection and enforcement actions against spam accounts.